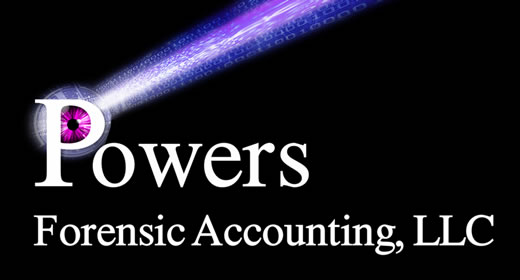 Often CPAs are asked to prove the separate property. To do so, requires tracing the money or asset from the time it was received to the date of divorce. The purpose of the tracing is to establish that the asset was separate when received and it remained separate and identifiable throughout the marriage.

As an example, assume that Linda inherits shares of American Eagle from her father's estate. She then sells the stock and uses the funds to buy stock in AEP. The stock certificates of both companies were titled in Linda's name and never titled jointly. During the divorce proceedings, her husband claims that the AEP stock is a marital asset. Tracing would support Linda's claim of separate property.

As forensic accountants, Powers Forensic Accounting, LLC is qualified to review financial records and prepare a tracing that can be used in your divorce. If you have additional questions or concerns regarding a separate property tracing, don't hesitate to contact Chrissie A. Powers, CPA/CFF, CFE, CVA at 614-745-5192. 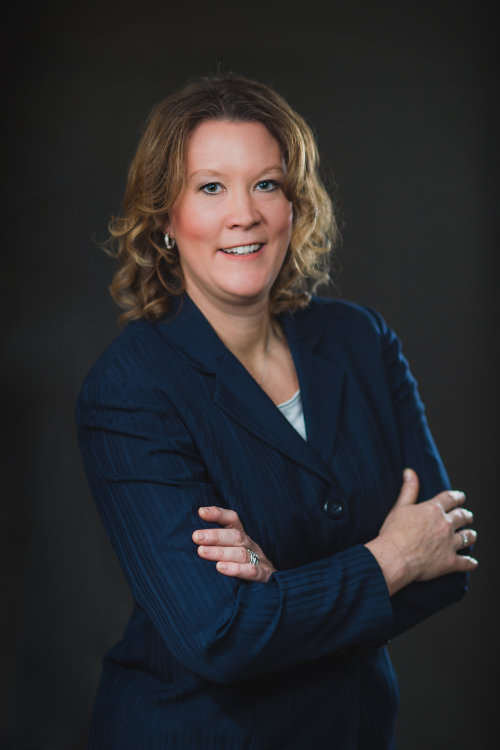